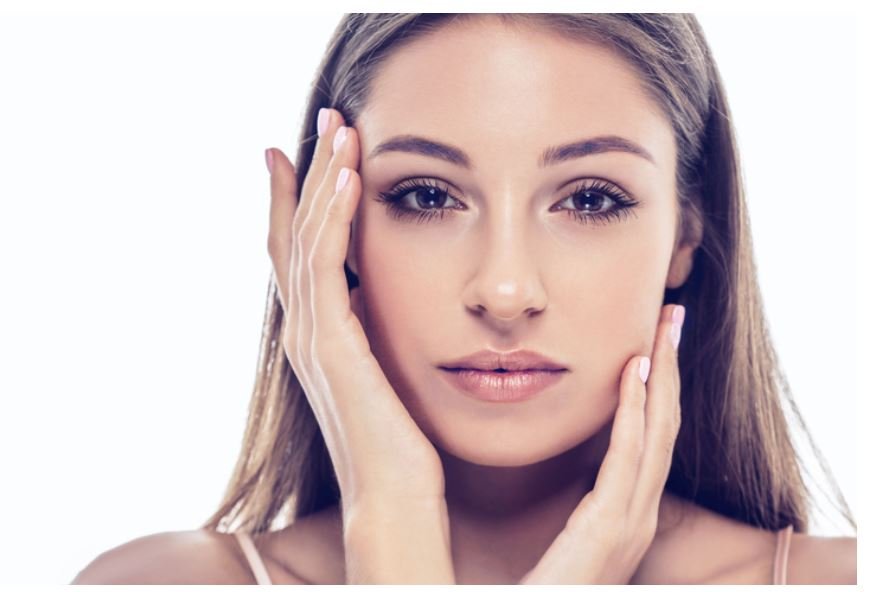 What Are Facial Scars And What Are Its Treatments?

Scars on the face are one of the most common complaints among women. Scars can be embarrassing on any part of the body, but they are especially annoying when they are visible on your face. Scarring from severe or deep acne, hyperpigmentation (induced by sun exposure), heredity, and numerous skin disorders are all common causes of facial scarring.

They form when a wound on your skin heals. Scars diminish over time and with different levels of treatment, depending on the seriousness of the wounds. Luckily, you can take steps to reduce their visibility.

What Are The Types of Facial Scars?

Scars on the face can be caused by injuries, acne, burns, or surgery. The best part is that you have a number of alternatives when it comes to treating facial scars. Look over these popular procedures and consult a dermatologist about all of the pros and concerns.

These scars rise above the skin’s surface but do not extend beyond the area of the damage. They might be treated with steroid injections or laser surgery. It appears red, thick, or elevated in most cases.

A keloid scar is similar to a hypertrophic scar in that it is raised due to excessive tissue growth, but it spreads beyond the damage site. A high, thick, puffy appearance is characteristic of them. These scars are more common in people with darker skin tones. Pressure treatment, steroid injections, radiation, and cryotherapy may be used depending on the severity of the condition.

You may have a pitted or divot scar if you had chickenpox as a child. It is an atrophic scar that has sunken in and left a recessed mark on the skin. Both chickenpox and cystic acne leave scars like this. When the skin’s underlying structure–fat or collagen cells–is damaged, sunken scars appear. This is frequently due to inflammation. As a result of the lack of tissue to fill out the skin, a depression appears on the surface.

You may develop a contracture scar if your skin has been burned. Such scars tighten the skin, making it difficult to move. Scars from contractures can become deeper, harming muscles and nerves.

If you’ve had severe acne, you’ve definitely had scars to show for it. Acne scars can range from deep pits to angular or wavelike scars and are available in a variety of shapes and sizes. The types of acne scars you have will determine the treatment options available to you.

These are the scars that are deep, indented, and resembling a large pore. Inflammation causes collagen beneath the skin’s surface to collapse, causing a depression. Ice pick scars are worse than boxcar, atrophic, or other types of acne scars because of their depth and thin imprints. Ice pick scars are smaller than atrophic acne scars, but they are also deeper than all other scars. Narrow pitted shapes in the skin distinguish them. These forms are frequently more visible to the naked eye.

Rolling scars are depressions with rounded edges that are usually clustered together in one place, giving the appearance of a continuous, undulating scar. Bands of scar tissue grow beneath the skin, causing rolling scars. They produce a rolling and uneven appearance on the skin’s surface. Dermal tethering to the subcutis tissue also causes them to form. Rolling scars can be a source of stress in your life, but they can be efficiently managed.

A boxcar scar is a circular or oval depression in the skin that appears after certain types of acne have healed. When a cyst destroys fat cells beneath the skin, it leaves an indentation, which is known as a boxcar scar. Some boxcar scars seem red or dark brown, while others blend in with the surrounding skin.

When melanocytes (the cells that make melanin, or pigment) overproduce melanin at the site of an injury or inflammation produced by acne, this is known as hyperpigmentation. Such scars leave a dark mark on the skin’s surface that looks like a freckle.

They can appear anywhere on the body and arise when the body experiences rapid weight gain or growth, such as during puberty, causing the skin to stretch. Stretch marks can affect anyone. Stretch marks show as raised or indented lines that are darker (purple) or lighter (white) than the surrounding skin tone.

Dermabrasion is one of the most popular and efficient ways to heal face scars. The procedure involves using a rotating wand to exfoliate your skin deeply, removing the outer, damaged layers to expose clearer-looking skin beneath. The method is very effective for chickenpox scars, accident scars, and elevated scars produced by a skin problem (like acne). Dermabrasion, on the other hand, is a medical-grade resurfacing process that should only be prescribed and performed by professionals. People with sensitive skin should avoid it.

Mild acids are used in chemical peels, which are applied to the skin in a single layer. The epidermis (top layer of skin) exfoliates and peels away as a result, revealing a fresh layer of skin beneath. Because of their low cost and non-invasive nature, they are a very popular treatment. Chemical peels are a common skin treatment, so they’re easy to come by. A peel for scar therapy, on the other hand, should only be performed by a board-certified dermatologist. Other skin issues, such as age spots and wrinkles, may be treated with them in addition to scars.

The purpose of laser resurfacing, like that of chemical peels and dermabrasion, is to exfoliate the top layer of skin. With high-powered laser beams, laser resurfacing eliminates the skin. These procedures are quite painless and have a quick recovery time, but they can significantly improve the appearance of acne scarring, hyperpigmentation, and/or burns. The laser beams raise the temperature of the dermis and epidermis, allowing the top layer of skin to be removed while the deeper layers are tightened and smoothed. It normally only takes one to two sessions for the most severe laser kind to produce effects.

Another treatment option is plastic surgery. Surgery, unlike the other procedures, is a more invasive process in which scar tissue is surgically removed or reshaped using a scalpel. Your doctor may remove the scar or the epidermis, or even reposition the scar, depending on your goals and the severity of the scar. Always go with a board-certified plastic surgeon who has a track record of success with facial scar surgery.

For facial scars, there are a variety of treatments available, but the best option depends on your affordability, risks, and scar type. To figure out the best solution for you, consult with your dermatologist. Home remedies are also an option. It should be mentioned that it is not the simplest technique to get rid of scars when compared to professional treatments, but it can help scars heal over time if done correctly.